Independent Public Health Care Facilities Complex “Sanatorium” of John Paul II in Górno informs that on 10 April 2016 was held another meeting of the Sundays of the Alzheimer’s project:
“Expansion, reconstruction of the pavilion No. 10 ZOL for the elderly and chronically ill patients in Górno along with its infrastructure”.

Below we include pictures 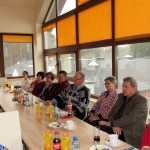 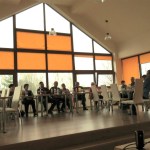 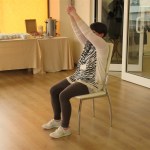 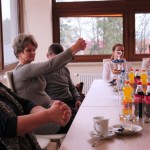 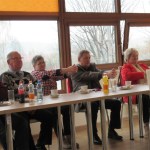 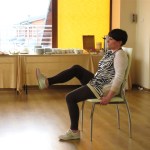 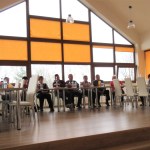 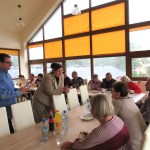 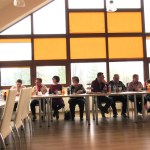 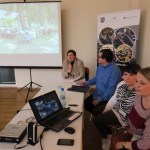